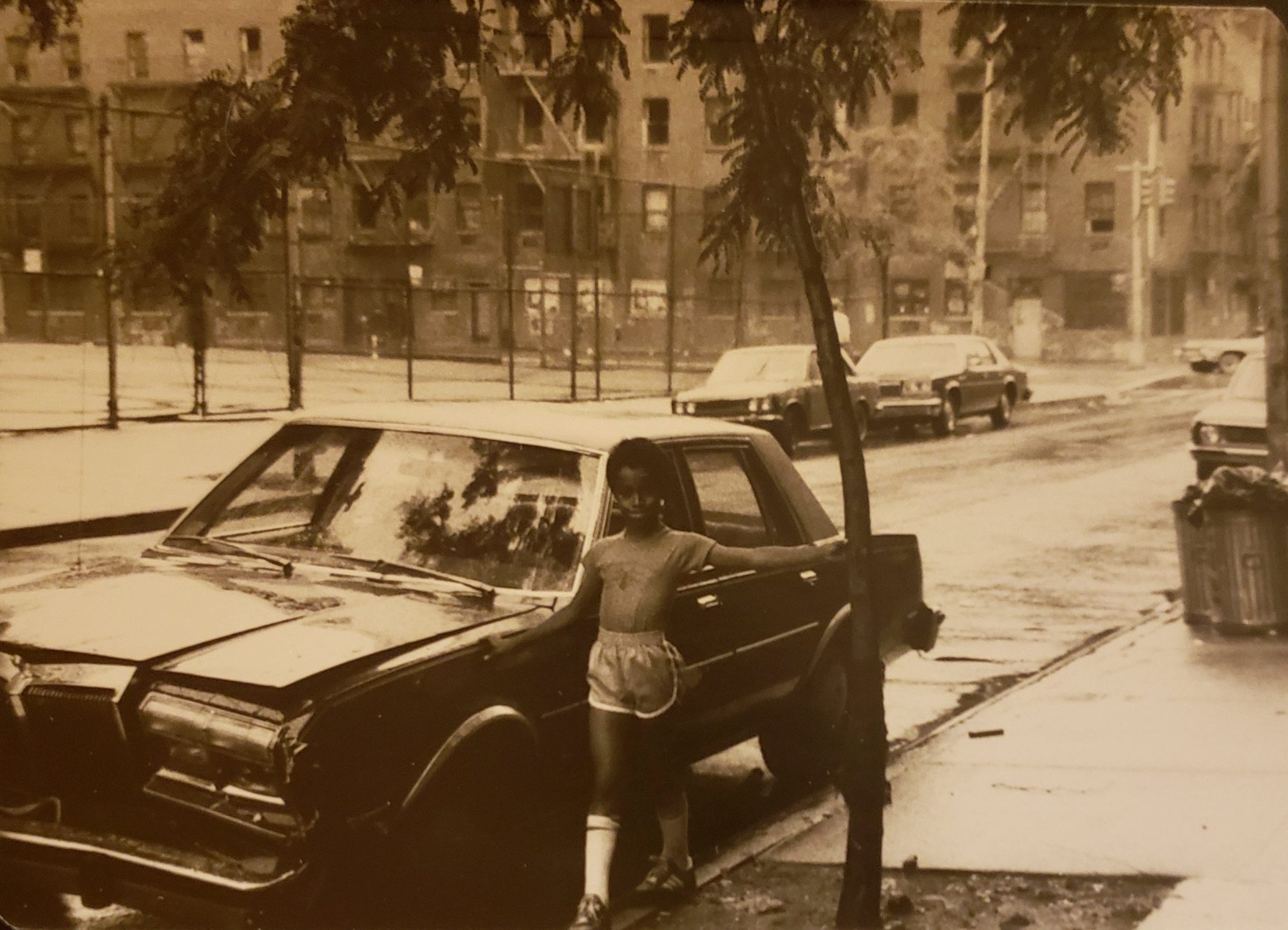 I have former classmates from the high school I graduated from who are die hard supporters of Trump.  One is such a fan of his work that at some point I had to unfriend him so as to not only save my soul from his ignorant statements about his God, Trump, but also so as to keep my other friends from dealing with him in a less than intellectual manner (or in plain English…  to keep them from tracking him down and kicking his ass).  Another friend, or better yet, former friend of mine, loves to laugh with his friends at the supporters of what he calls “Illegal Immigrants”.  This is sad all by itself and even sadder considering he is a son of Irish Immigrants, the same Irish Immigrants who American newspapers demanded should be kept out of America because of their potato-eating-Catholic-pagan beliefs.  And yet, here  he is, today, raging against people seeking sanctuary in churches so they can keep their families intact without having I.C.E. dismantle their dreams.  And I have other former friends who swear that Trump is the Second Coming who will make America Great Again…

And as if their support for Trump and his maddening statements are not enough to drive me nuts, they also support his policies that are being implemented, policies affecting millions of people everyday, policies that my former friends say have nothing to do with them.  The people being deported are brown and black people, so why they hell should these guys I went to school with, mostly white guys, (though there is one yellowishbrown one.. go figure) feel any empathy for them? Right?!

But these former friends of mine are not racists.  They are not anti-anybody.  They are simply standing up for the American Way.  Who cares that families are being broken apart?  Those families need to learn how to do things the right way!  Who cares that the countries where people like me come from from are called Shitholes?  That has nothing to do with hard working legal Americans?  Right?!

Except it all has everything to do with everybody….  We, “legal Americans” are not suffering because of “Other People”!  There are not only enough resources in the world to sustain everyone in America, but there are enough resources to sustain everyone in the world.  Maybe, if more people read books about the causes of things rather than spending all their time watching TV to stalk the lives of their favorite celebrities, we would have the kind of literate population that can truly force their governments to implement positive changes in the country and the world. Maybe if we all took the time to ask important questions as to WHY things happen, then it would not be so easy for Trump to manipulate us…

How easy it is to support Trump when he is not targeting anyone who looks like you.  You get to sit back and watch Trump do his Trump-thing without ever once thinking that what he says or does will do you any harm.  You can even convince yourself that in the end Trump is looking out for you and yours.  And not for nothing, there are even Black people who are Trump supporters, men and women who have no problem with African, Caribbean and Central and South American countries being labelled Shithole countries.  These are ‘GoodGodFearingBibleLovingPeople, who just happen to be Black, that love the way Trump stands up to the LiberalLeftLeaningMedia that cares more about “Other People” than they do about RealHonestToGodAmericans.

We can call these people, white and black ones, all Trump supporters, mildly ignorant, right.  They are not racists, per say, so much as they are simply Pro-American.  Many of them will even be the first ones to say that they think the president should tweet less.  They will even say that maybe, once in while, he is a bit too colorful with his language.  Yet, they will hold onto the notion that at the the end of the day, he is standing up for the American people, and especially for the American people who look like them.  This is not such a bad thing, right.

Yes it is.  It is more than just a bad thing, it is a form of ignorance that is just as evil as the ignorance that forces human beings to be locked in the hull of slave ships for being Black or to be led naked to their deaths in gas chambers for being Jewish or to be chopped down in the streets for being a Tutsi.  It is the kind of ignorance people express in dinner parties where they mildly agree with Trump without ever once having to claim the core racist beliefs fueling Trumpism in America.  No, I am not a racist, they will say.  How can you think such a thing?!?! They will even point their finger at you and say you are the racist for calling out their racism.

Why is it important to point all of this out?  It is important because we have reached a point where the lines must be drawn.  Everyone must take a stand for something in this age of hate.  No one can just sit on the fence today so that later on they can say they did not know there were bodies in those train cars.  Let us not make room for the mildly ignorant in the same way we should not make room for the extremely ignorant.  It is all ignorance at the end of the day and all the kind of ignorance that if left unchecked, will destroy not just the lives of the Brown and Black people, but the lives of all of us. Today it may be only the Mexicans or the Haitians who are being assaulted, but where will it stop?  And even if it stops for them, what does it say about our humanity if we allow anyone to be dehumanized without fighting back as long as our lives are secure in our Middle American Dream?

My grandmother came to this country without a college degree.  She was a seamstress who could design the most beautiful dresses without a pattern and she could bake the best Black Cake in the universe.  She had other skills as well, but none that would grant her entrance into this country under the rules that Trump wants to implement for new immigrants.  It does not matter that she, like thousands of other immigrant women, cared for the elderly American people who had been abandoned by their children to old age.  It does not matter that my grandmother worked the kind of hours that most Americans would never imagine having to work so as to take care of her family.  It does not matter that all her family members she helped to bring up have paid more into this country via taxes than the country has paid out to them.  All of this means nothing.  And then of course she is from one of those “Shithole”countries, so that alone, in this day and age, would deny her entry into the American Dream.

So to my former friends who are mildly ignorant, I say this… I have drawn my line in the sand.  I know where I stand in this struggle between good and evil.  I stand for the people like my grandmother, people who are not from Norway, people who have to recreate themselves so as to make a life for not only themselves, but for their families.  And most of all, I stand for my grandmother who died many years ago, a woman that when she was alive, stood for me and others in my generation.