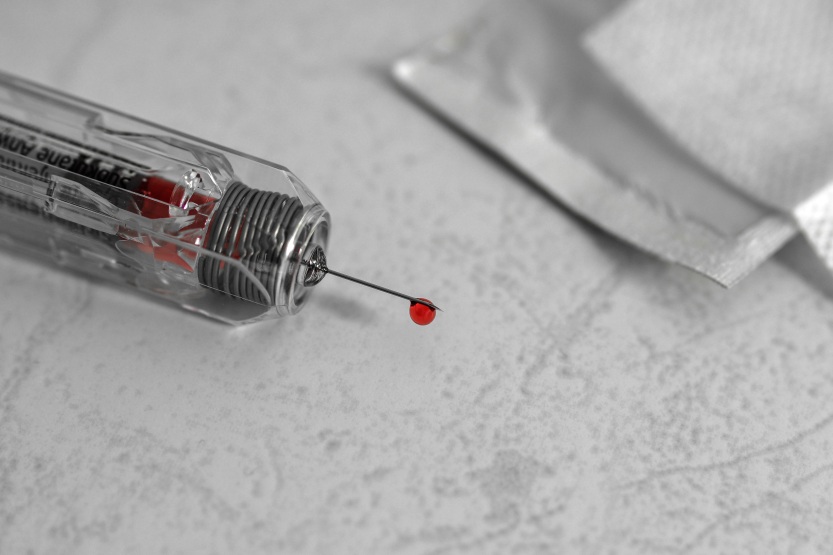 Some people are upset that so much of the movie about Henrietta Lacks is about her family… about the remnants of the people she left behind.  Some critics seem to want to hear about her life and her life alone.  They want the tragic building up of a life that was perhaps beautiful, with just the right amounts of sadness and even a little bit of bitterness that is then topped off with the dying process, the suffering process, the dead process and then the grieving process.  And of course, don’t forget the thieving process… Black body stolen and exploited on a cellular level… And then you can maybe find some ending that neatly ends the story.

We, the American audience, always hungry for beginnings and endings, want our minds to be ready for the next story to come about the next historical fact from our Black experience that will make for good television, a story that will start at 8 and end at 10 and really, really end!  But Oprah didn’t give us that kind of story………

This was a story about us…. All the people left behind in families and communities that are the product of the thefts, and these kind or stories never seem to have an ending. The child who is beaten because a parent is lost becomes a hurt adult who can easily hurt others.  The daughter who is stripped away from love and tormented by a system of hate and ignorance and cruelty becomes scared of the dark and the light.  A son who sees his mother buried and discovers that not even her corpse was allowed to have peace, that strips of her soul are being sold to the highest bidder, turns his back on the living and the dead. How can a story like that end?

I was in a therapy session last year where the therapist asked me about my family, asked me if there were any traumatic experiences worth talking about..  She didn’t put it like that, but that was the core of her question. I didn’t really think I had any traumatic stories worth telling her, but I gave her what I had. By the time I was done, she looked like she had just seen a horror movie.  I asked her if she was okay, to which she responded, “Are you?”

We are all the descendants of men and women like Henrietta Lacks.  Some of us have become successful in various ways and have to some degree made it, but if we sit down and chart out our past, we will discover that the wounds of slavery, colonialism, institutional racism and all the rest of it that is the American Dream, have and are still doing us dirtier than we would like to think.  These stories don’t fit into any primetime slot, and truth be known, if not for people like Oprah, wouldn’t be allowed to fit into any television slot.  Our stories are too messy for the American mind.  I remember once submitting a story for a workshop in my MFA program where many of the readers said they thought it was great, but that perhaps I needed to tone down on the drama…  “No one is going to believe that all of this is possible, at least not all of it happening all at once.”  It took me a while to realize that there wasn’t a problem with the particular story, but that there was a problem with the readers.  They were all white and all culturally as far removed from what life is like for people of color in any setting, let alone in the setting of the story, the setting of a Black family living in Kingston, Jamaica during the Seventies.  I will never forget their faces when I told them that the story was not a work of fiction, but that this was the story of a family that was found murdered in their beds, their bodies in various, twisted forms of rot and decay.

Oprah’s story was the story of us, all of us left behind after our bodies are stripped naked and sold on auction blocks and torn apart for the benefit of mankind…. The slave trade built the industrial windmills of Europe, our black hands tore cotton from the earth and enriched the birth of our American nation, colonialism allowed corporate machines to dig up uranium from our “savage lands” for the nuclear age to empower the “Superpowers”, and everything about us was dissected so as to “make all the world a better place” except for those parts of the world our souls inhabit…..

I cried when I saw the movie last night because of one particular scene, though many scenes were cry-worthy… One of the sons is being abused by the woman who took his mother’s place once his mother was dead.  He stands without a shirt in a basement and gets beaten.  I immediately remembered the stories my grandmother, my mother’s mother, told me about my father, about how he was almost beaten to death by the stepmother who took his mother’s place.  Then I thought about his life that followed the loss of his mother and the endless abuse… the drinking, the heroine, the homelessness, the mental problems, the everything that is the suffering of a broken life….  Then I started making connections to his father and his father before him and to the other family puzzle pieces that were generally fucked up, and not as a result of what some therapists like to say is the fact we are all dysfunctional in the end, but because there was at some point a systematic dismantling of black families that started with slavery and was perpetuated along the way by systemic mechanisms whose sole aim was and still is, the destruction not just of our bodies, but of the cells that make up our very souls.

IF THESE WORDS MOVE YOU, PLEASE  CLICK  LIKE  ON MY FACEBOOK LINK AT THE BOTTOM OF THIS PAGE OR ON THE BLOG-FOLLOW LINK SO YOU CAN SEE FUTURE BLOG-POSTS: https://www.facebook.com/JamericanWriter/